What "Christmas" Is All About 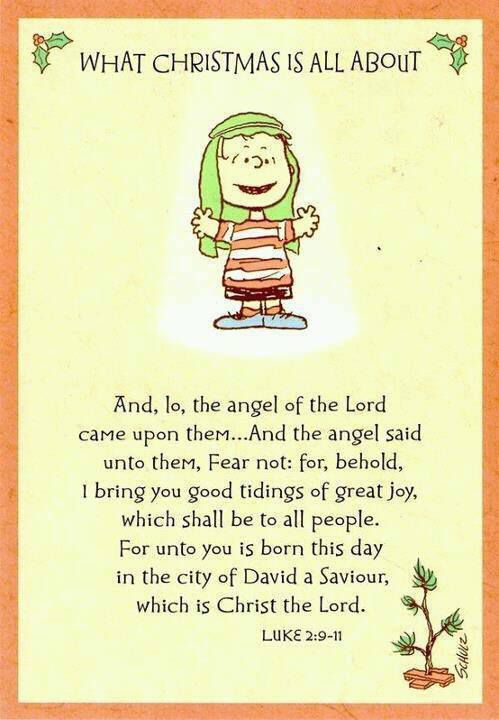 The idols of this season do wear old,

some of the tails that we've been told,

a tragic sight we now behold,

some think that's what “Christmas” is about.

But, “Dear Santa” is NOT the Christmas King,

nor are those “elves upon shelves” a legitimate thing,

if those are what make us joyfully sing,

then our intelligence should come into doubt!

The season is not just to “be jolly”,

over some mistletoe and a lot of holly,

nor the idea of abundant gifts, by golly,

That is NOT what Christmas is about.

To make a religion bear His Name,

without the Anointing, in which He came,

is something He never, ever claimed,

That was NOT what He was about.

He came to do His Father Proud,

and not just some kingdom in the clouds,

God's business, IS still what He's about!

This season probably wasn't when He was born,

nor is this a time to feel forlorn,

His birth should make us shout!

Whenever His birthday was, HE CAME!

He still raised the dead, and healed the lame!

Demoniacs He delivered, made whole the maimed,

Death, Hell and Sin He did rout!

He's still the Savior of the earth,

no matter when we toast His Blessed birth,

He's come to bring us to our full worth,

That's what Christmas is all about!

Believing that He was sent by God.

To redeem this whole planet, man and sod.

That's what “Christmas” is all about.

Living my life as though He CAME,

trying to live up to His Name,

Knowing I'll never be the same...

That's what “Christmas” is all about.

So if we would celebrate Him, let's honor His goal,

by Honoring His Father's plan to make His world whole,

And by lifting His praise with our whole heart and soul,

That's what “Christmas” should be about!

Published by Sandra Carlton Duncan
write a comment …
<< Real LOVE in Plain English... Note To "Self" >>